“unique in its beauty”

Solunska Glava 2.540 m is one of the highest peaks in Macedonia. It is highest peak of several massifs in the central part of the country, south of capital Skopje. These three massifs are Dautica 2.178 m, S of Solunska Glava, Karadjica 2.472m, on the NW and Jakupica 2.112 m, on the SE. Between Jakupica and Dautica is Babuna river valley. One might say that Solunska Glava is highest peak of all three crests because there isn’t distinctive border between them and they touch at Solunska Glava. Among themselves these 3 massifs have many peaks above 2000m. One more mountain belongs to this group of mountains. It is Golesnica 1.935 m, on the NE, but it is well separated from Jakupica and Karadjica.

If you are interested in purchasing a print of any of these photos, please visit the  print page for more information.

The soul of the Northern Mountains

means Head of Solun and Solun is Slavic name for Greek town Thessaloniki. It is said the on clearest of days it is possible to see Solun from the summit and that how the name of the peak was forged.

The soul of the Northern Mountains 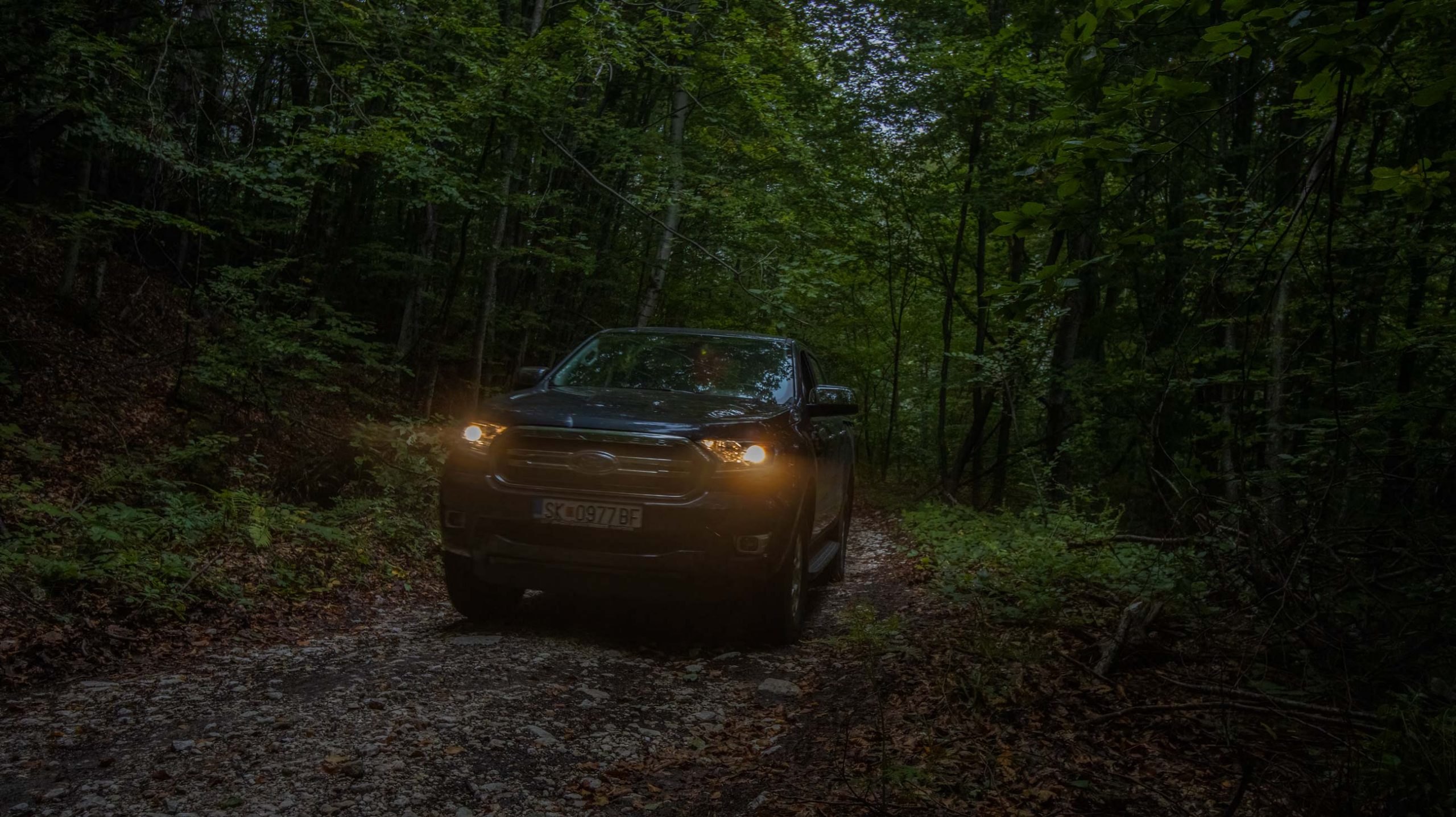 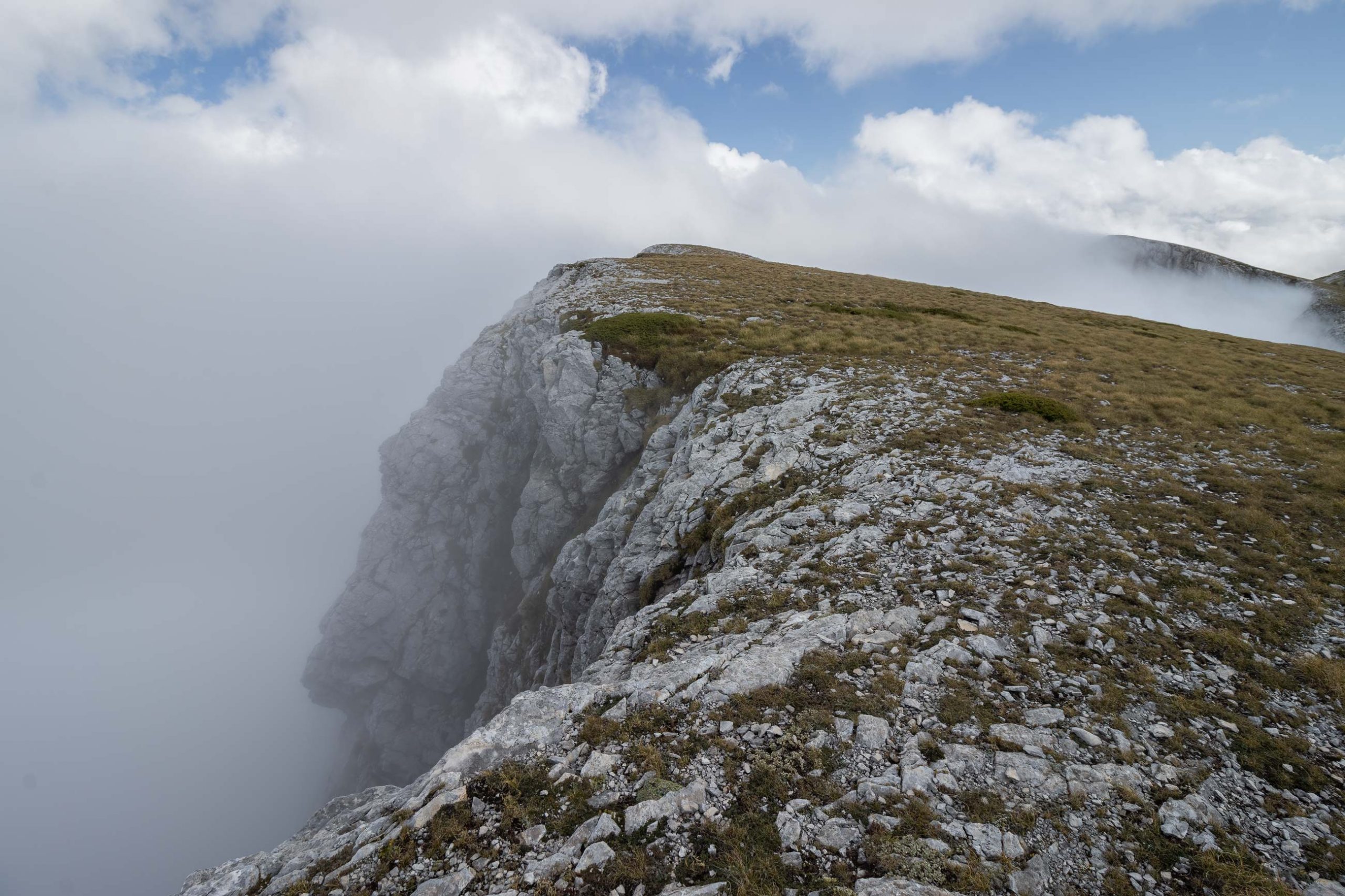 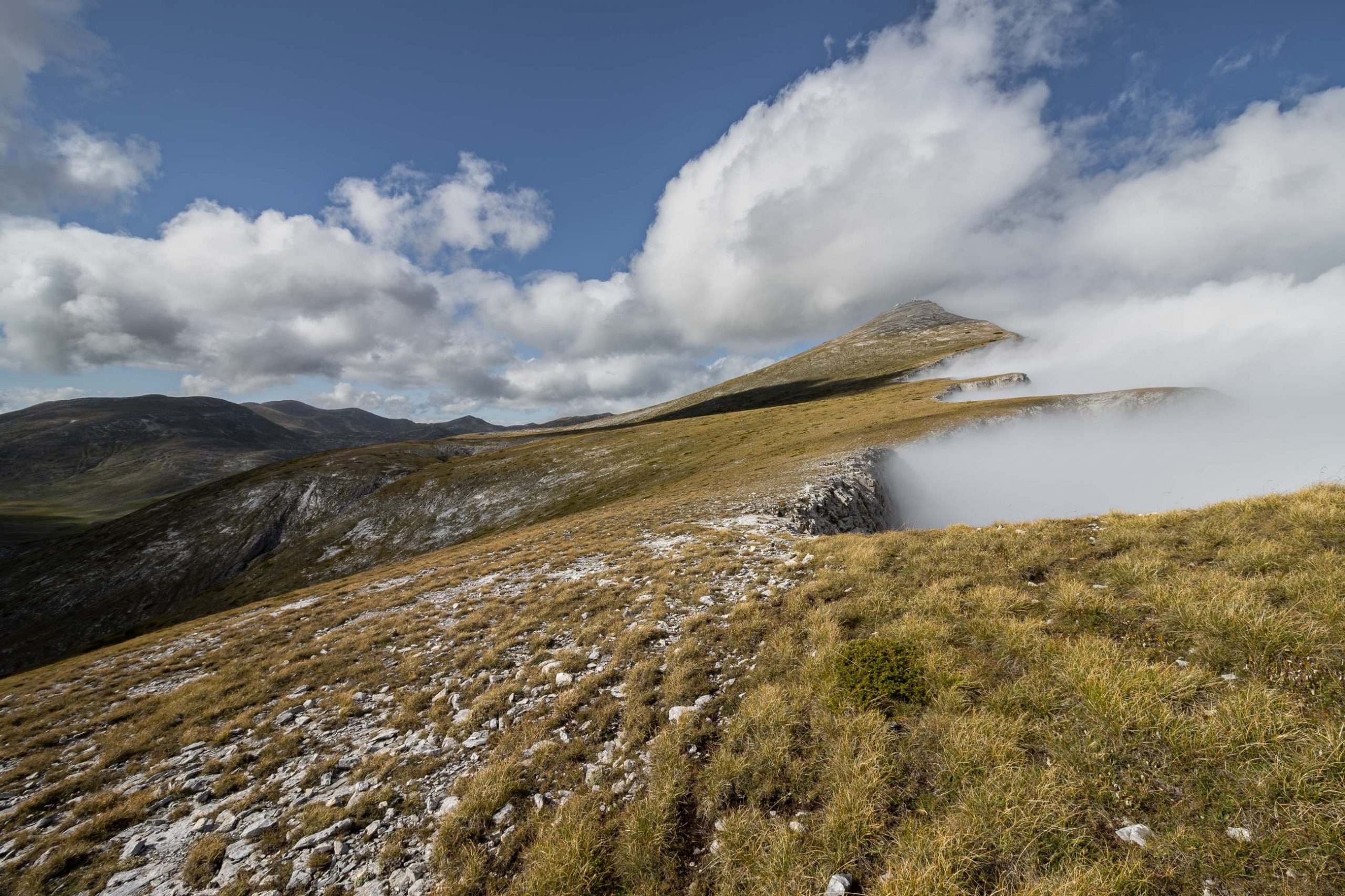 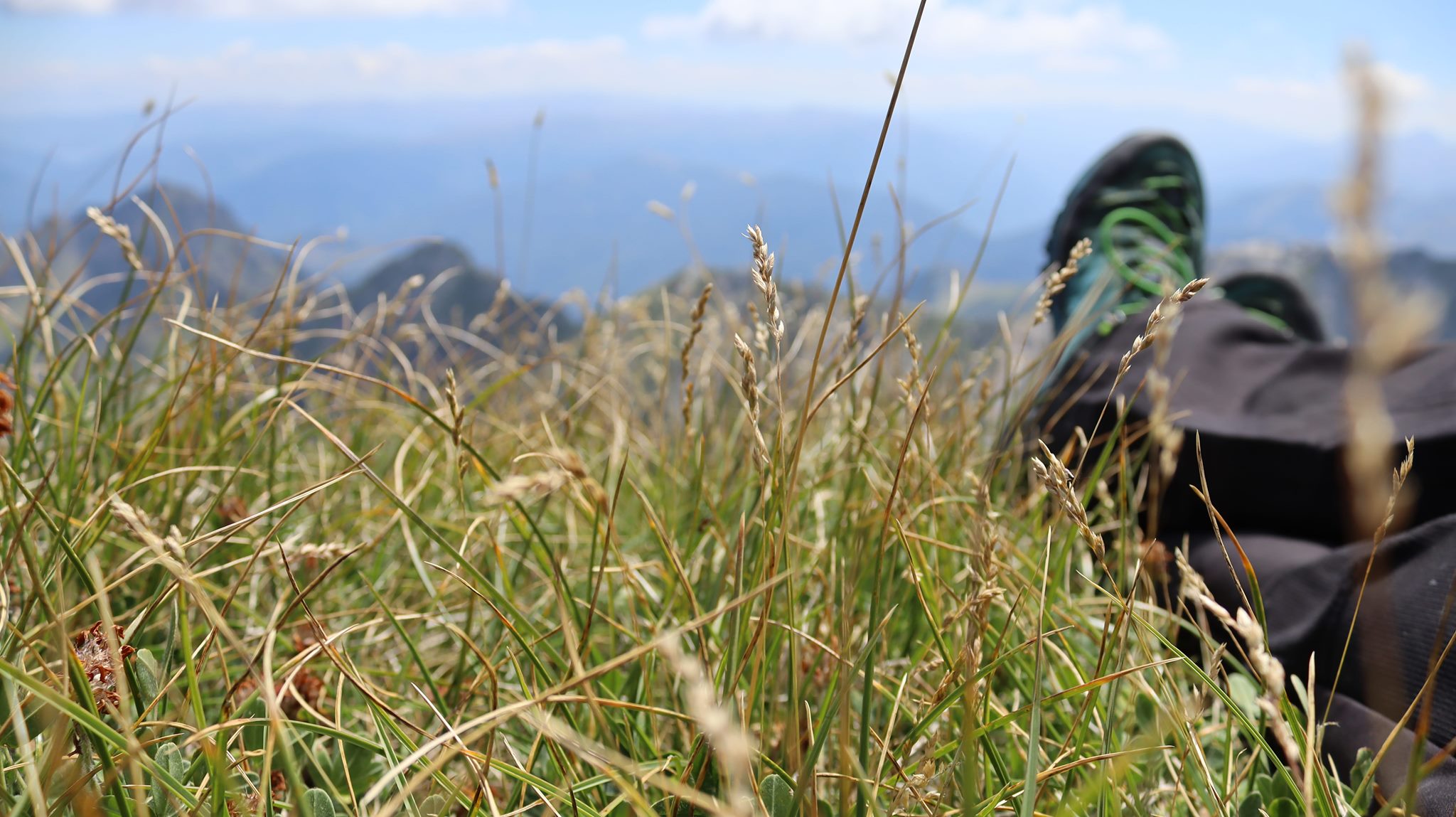 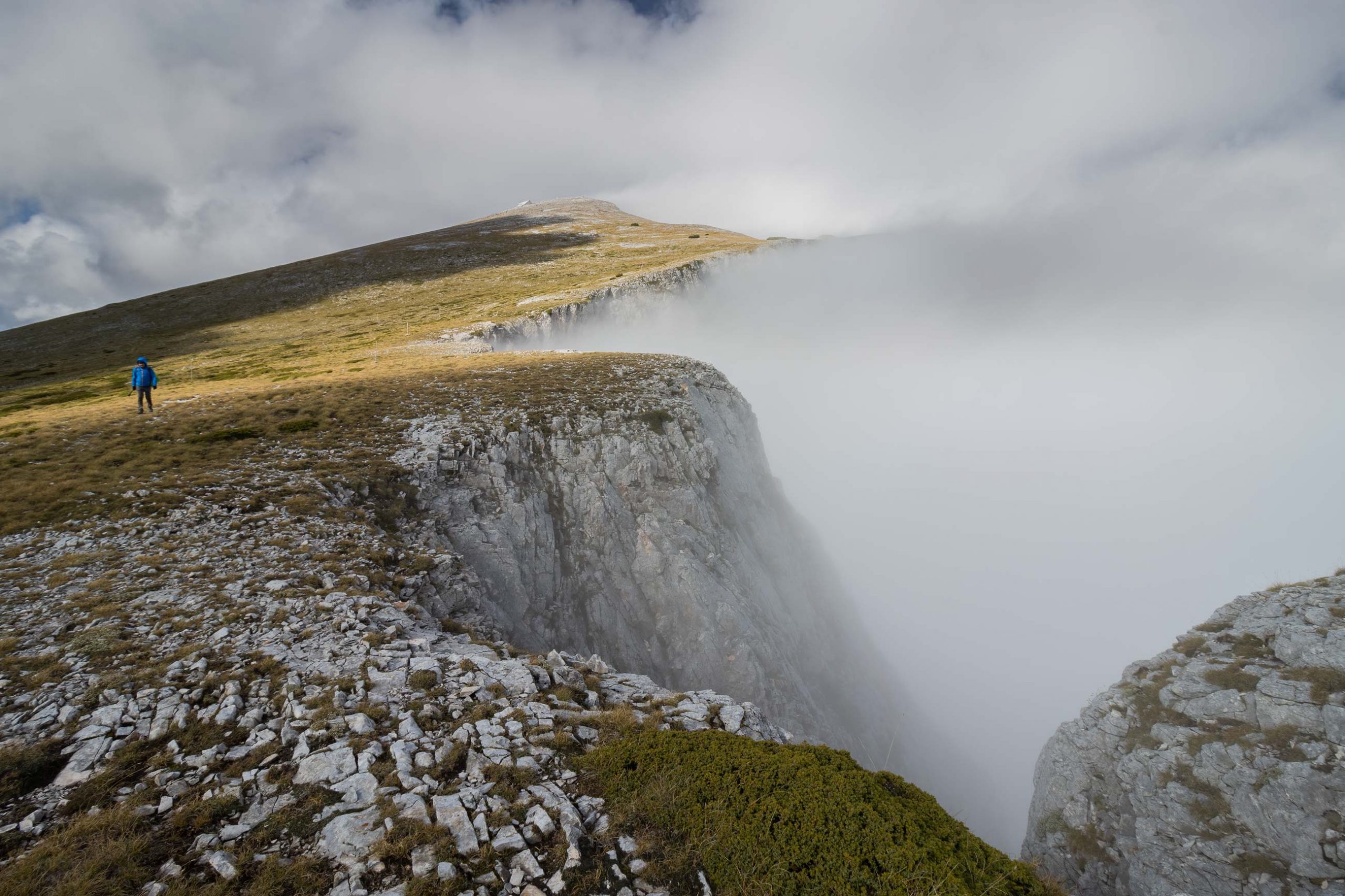 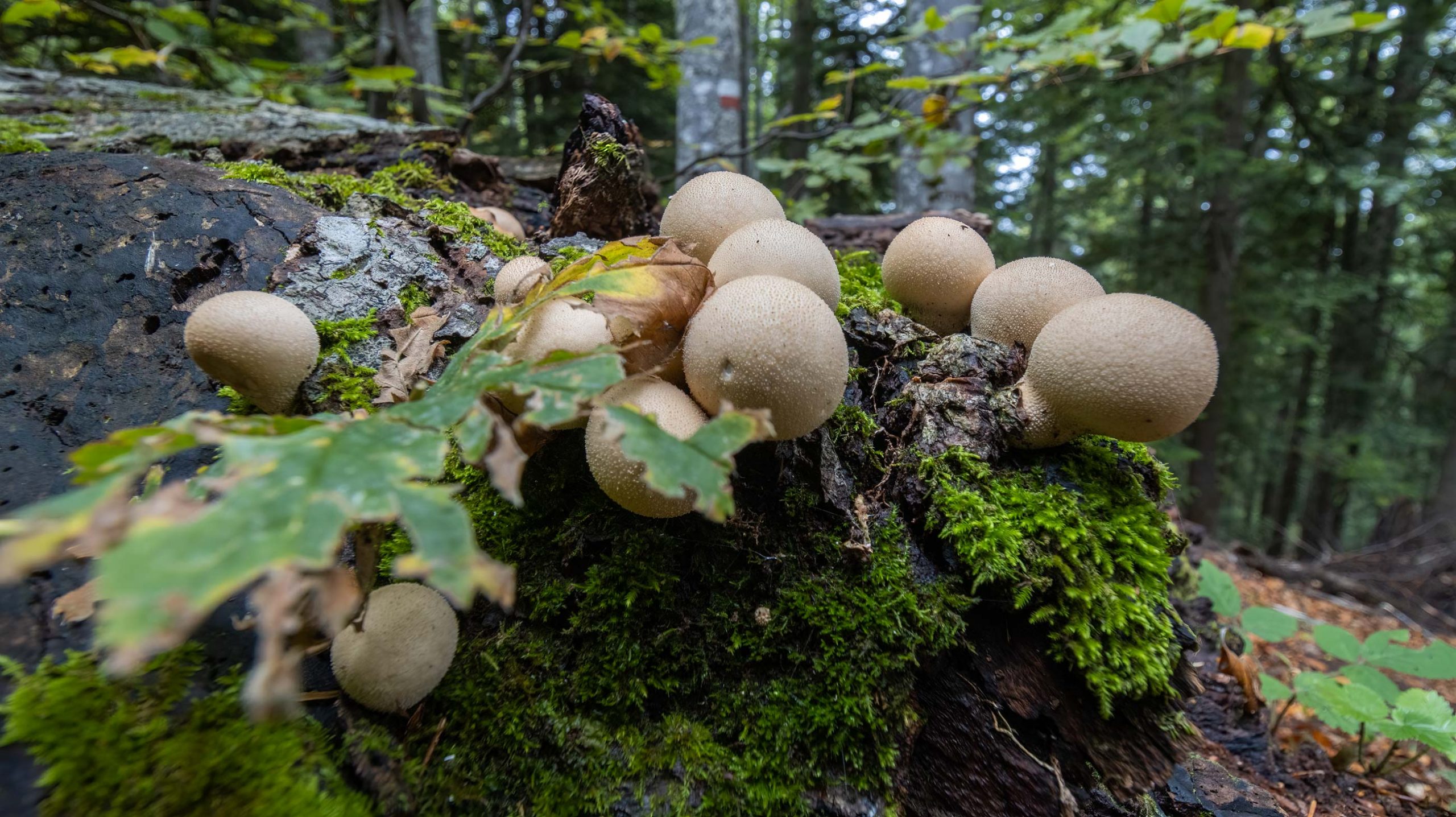 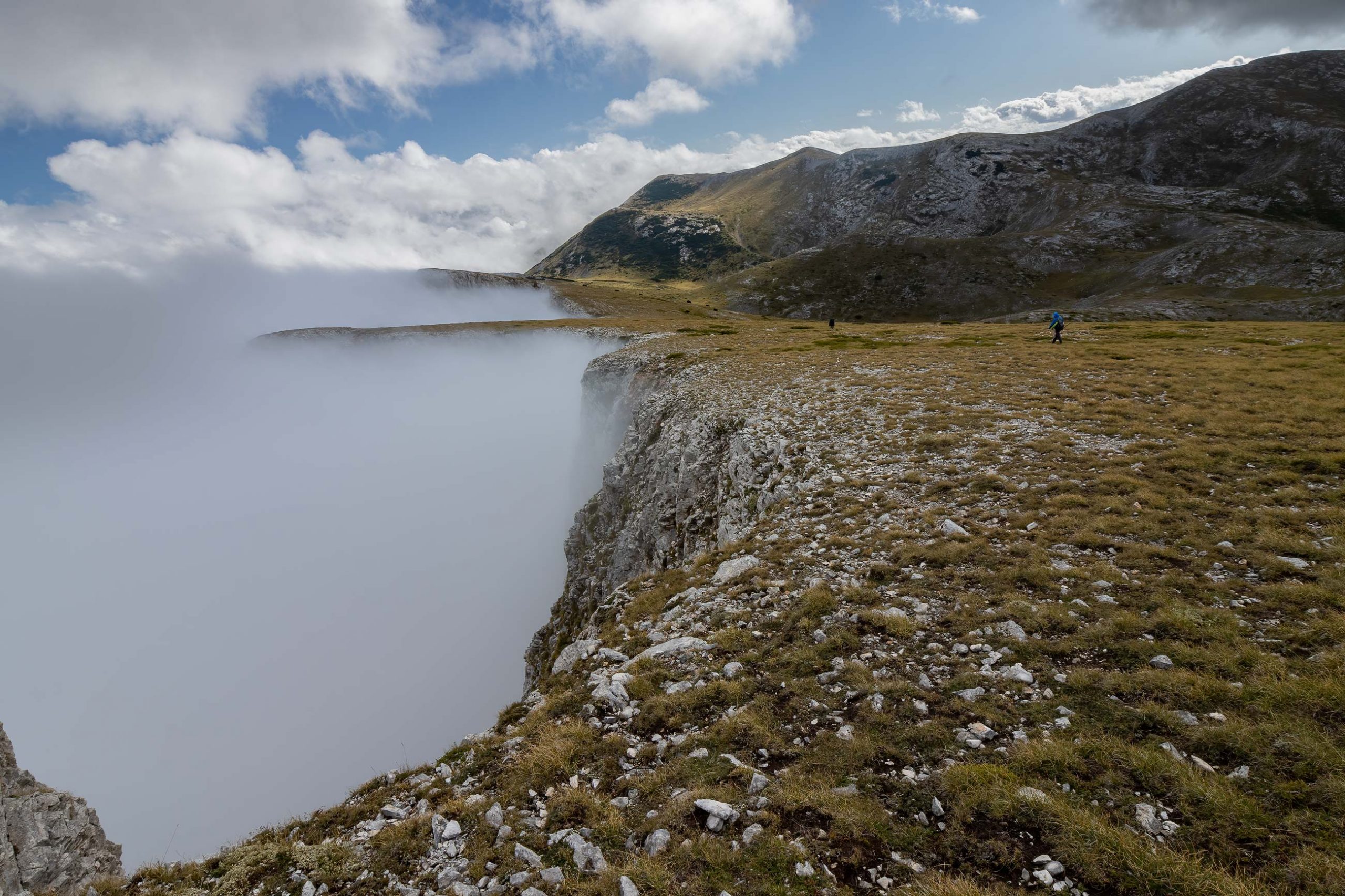 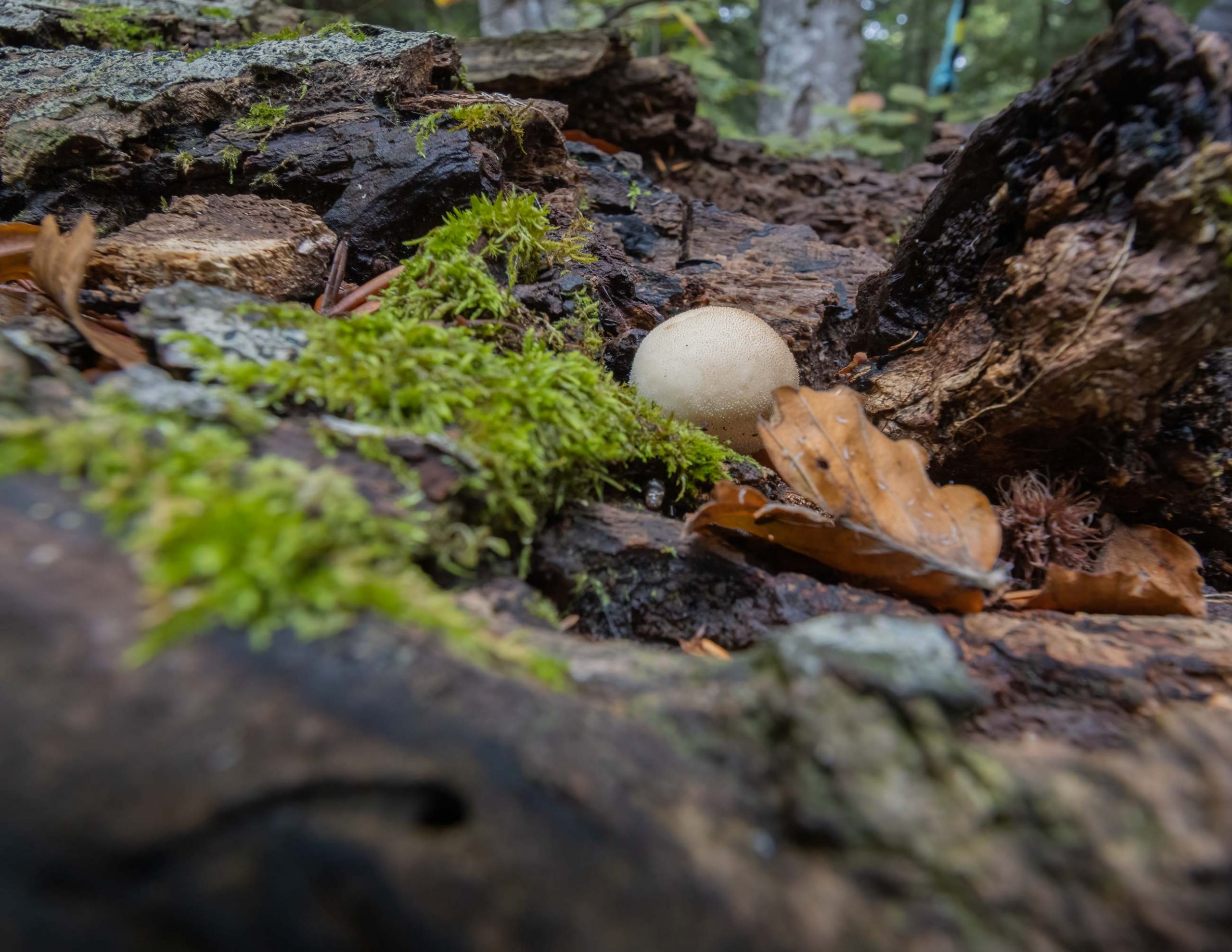